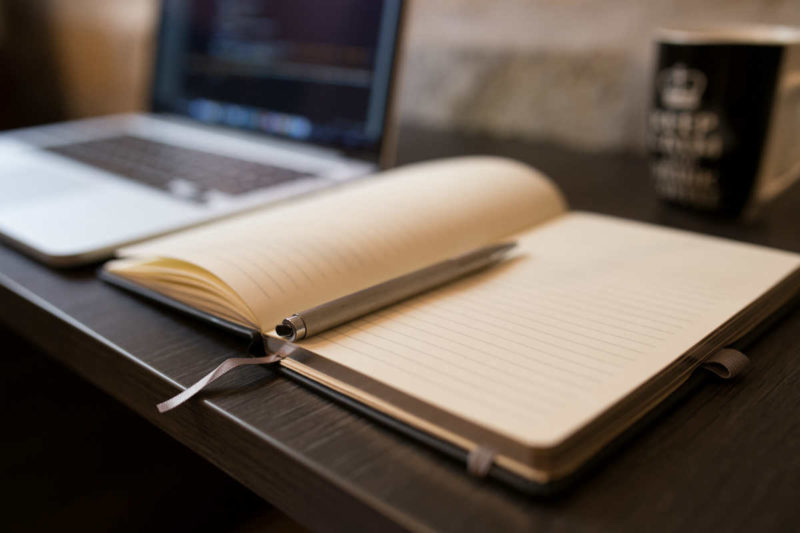 Writing might not be easy for everyone but once you get words on paper, the real work (and fun) can start.

It probably won’t be great for my personal brand to admit this… but I am a much better editor than I am writer.

Luckily, that doesn’t mean I am not a good copywriter. Because a good copywriter, I’ve discovered, does a bit of writing and then does lots of editing. Certainly, the way I approach a written task is to get as many ideas on paper (I mean, Word document…) as possible, and then rip it apart. Tear it to shreds.

Unless you are in possession of supreme talent, you are unlikely to find that your words flow from your brain (or fingertips) into perfectly formed sentences and paragraphs, a coherent argument, and an obvious and triumphant conclusion. But if you don’t at least let SOMETHING flow out, you won’t achieve any of those things either.

I don’t write blog posts frequently enough and I do think the first step to resolving that is to get over the fear of writing. I have to remind myself that I only get to do the fun and easy part (editing) if I do the hard part (writing) first.

My new rule is not to be too hard on a first (or second, or third) draft. Perhaps even referring to the first stages of producing a written work as a ‘draft’ is misleading. These aren’t early versions, they are a dump of badly written ideas and half-formed sentences.

It’s crucial to take some risks and not overthink on the first draft. Be as bold as you would be after several whiskys.

To be clear, I don’t write when I am drunk. (Neither did Hemingway, seemingly, and in fact the quote has been misattributed to him.) But what the quote tells me is: writing is the part to get out the way first. Just fire some things down. Throw all the clay on the table first and turn it into something wonderful (likely, while throwing some on the pottery floor) later. Or something. I’ll come back and edit that metaphor later.